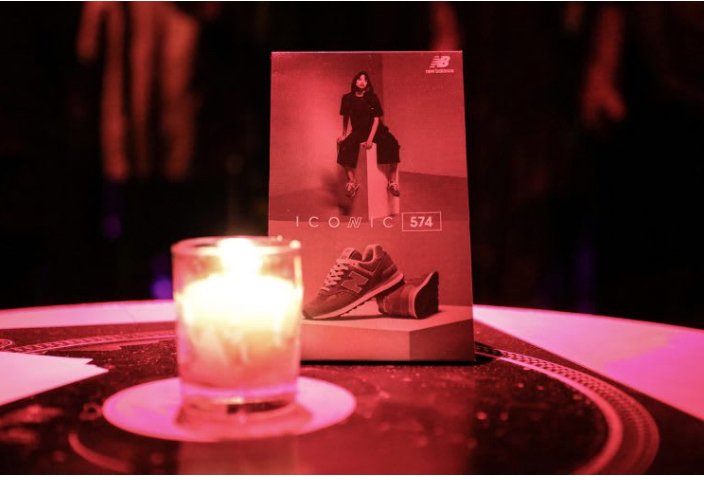 Last week we made the journey to New York for a celebration of the iconic New Balance 574 silhouette. Since its inception in 1988, the Iconic 574 has been steeped in popularity and to this day remains one of New Balance’s most popular models.
For 2018 the team at New Balance looked to celebrate this 30-year legacy, and what better way to do that than in the bright lights and staggering heights of New York City?
Industry specialists, media big hitters, and social media influencers aplenty centred on an intimate gig near Soho for an event headlined by New-York native and internationally renowned rapper Raekwon, who delivered a blistering performance on his birthday in front of the adoring crowd.
Look out for some ground-breaking iterations of the iconic 574 model in the coming year. 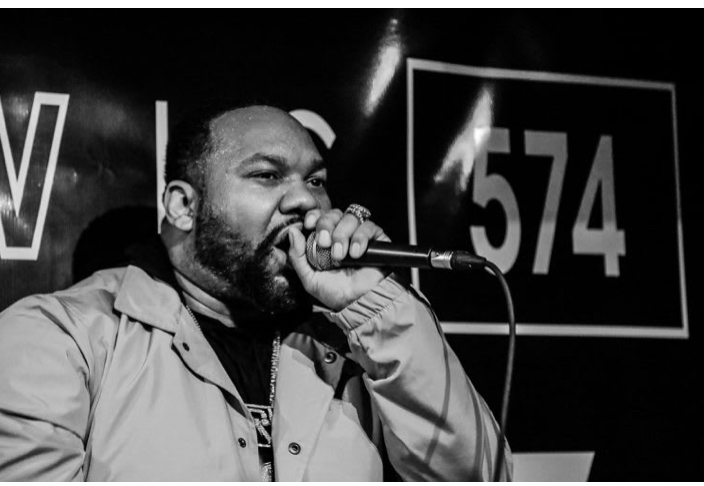 Each One Teach One Raekwon Raises the…