As KRS-One articulated throughout his catalog and in his many teachings, “Rap is something you do, hip hop is something you live.” As the culture continues to evolve today, many feel it’s not only important, but vital to preserve and honor the fundamental elements: Graffiti, emceeing, breakdancing, deejaying and knowledge. This column called “Each One, Teach One” aims to do exactly that. It will highlight various lessons that can be passed between new and old generations alike.

Raekwon is a pioneer and true to form, he’s not ready to sit back, take a look at his expansive accomplishments and call it a day. The hip hop legend who’s best known for his work with Wu-Tang Clan and his solo albums has consistently reinvented himself over the years. He’s studied the changing landscape of hip hop, perfected his business savvy and he’s always kept his knives sharp.

On Tuesday (Oct. 16), the Staten Island native celebrated the beginning of his next chapter. He introduced his new luxury wine called Licataa to a mixed crowd of music, wine and food industry professionals prior to its launch on November 16. Raekwon looked proud, as he donned a baby blue silk suit and greeted those in attendance with genuine cheer. There’s something really special about witnessing a seasoned recording artist being truly present and engaged in the moment, especially considering the impact spending two-plus decades in the spotlight could have on a person. With Raekwon, an air of authenticity, gratitude and humility surrounds him; making him an exceptional person to learn from. 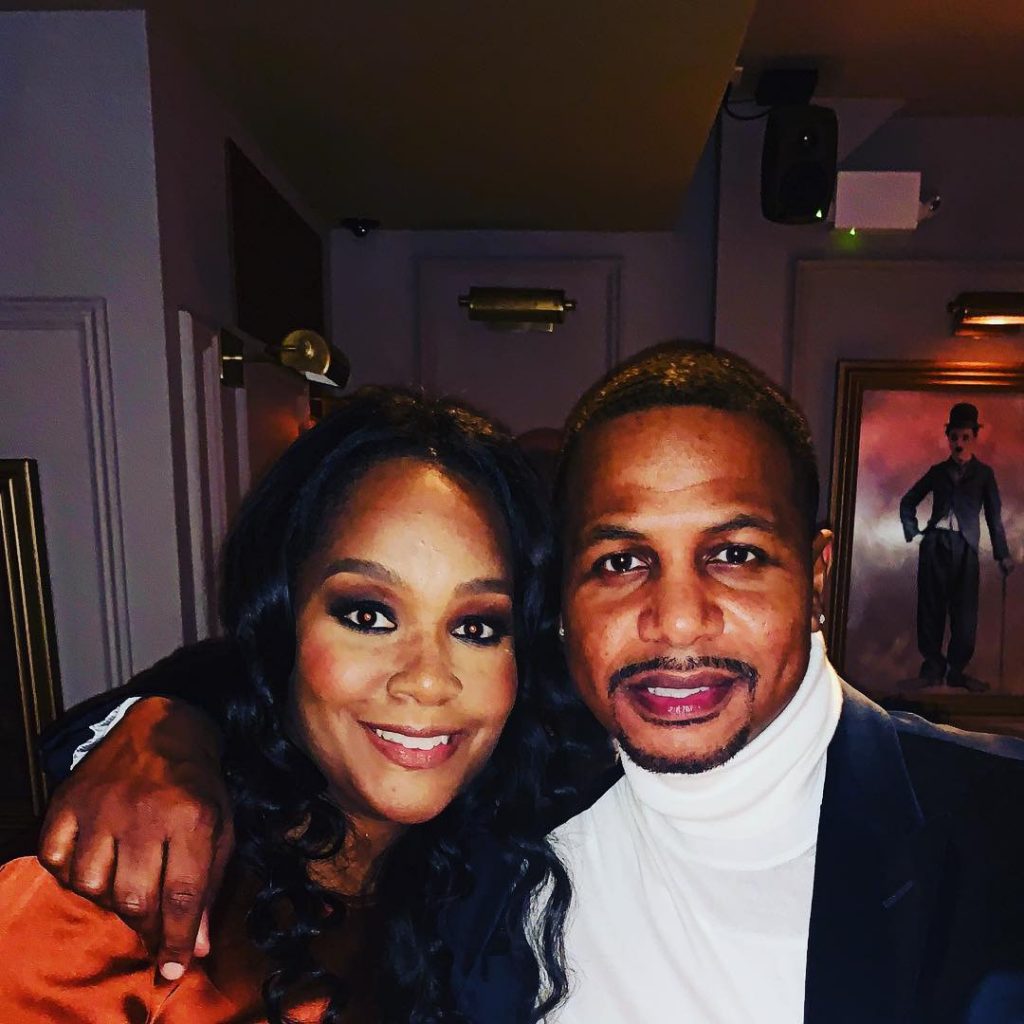 “As a kid, I always carried myself with a sense of prestige despite my grim circumstances,” the rapper said to the crowd from the back of Esther & Carol, a copacetic restaurant in lower Manhattan. “I knew that I was destined for something bigger than what it was. I just ain’t know when it was coming. I carried with me that same mentality as I grew into a man. A man who later became an artist, a hustler, an icon and lastly, but not least, a hip hop legend. As my career continues to evolve becoming involved in the world of wine, this was something I felt was a perfect fit.”

Rae then explained what wine means to him. He shared that it reflects a certain lifestyle; one that exemplifies style, prestige, luxury and pleasure. The legend went on to outline the parallels between his classic 1995 solo debut, Only Built 4 Cuban Linx…, and his newest endeavor. He said that when approaching both projects; loyalty, strength and accountability, as well as top-tier quality and dedication is what sets his approach apart from the pack. Raekwon is in the business of creating timeless work. Though the recipe to success may be a little different for everyone and changes over time, it’s about creating with meaning for Rae. That has been a constant in his career and the fact that he’s still standing here, still maintaining through the madness and still producing work that he’s proud of, reinforces how staying true to one’s vision and expression is a key part of the process.

“I’ve done twenty years worth of work. I wanted to refurbish my whole way of thinking right now and do other things that still compliment me in a way outside of music,” he shared with REVOLT TV at the Licataa event. “When I look back at the music I’ve done, I look at it like a vessel. I was able to build my art and take it where I want to take it. So, now I want to show something different to the world. Liquor’s cool to drink and get drunk and party. But wine, there’s something different about it. It touches people’s hearts.”

Artists such as John Legend (Legend Vineyard Exclusive), Nicki Minaj (MYX Fusions), Lil Jon (Little Jonathan Winery) and Fergie (Ferguson Crest) have ventured out into wine country throughout their careers, inspiring other musicians to carve lanes for themselves outside of the studio. While there are many lessons to be found woven into the multifaceted paths of our favorite rappers and musicians, for Raekwon, he hopes the up-and-coming generation takes note of the fact that hard work yields the best results.