Licataa Wine Is “An Affordable Luxury”

When rappers get into the liquor game, they often think of Diddy and his partnerships with CÎROC Vodka and DeLeon Tequila, or they think of JAY-Z and his stake in D’USSE and Armand de Brignac.

For Wu-Tang Clan legend Raekwon, however, he decided to go all in for different spirit altogether: sparkling wine. 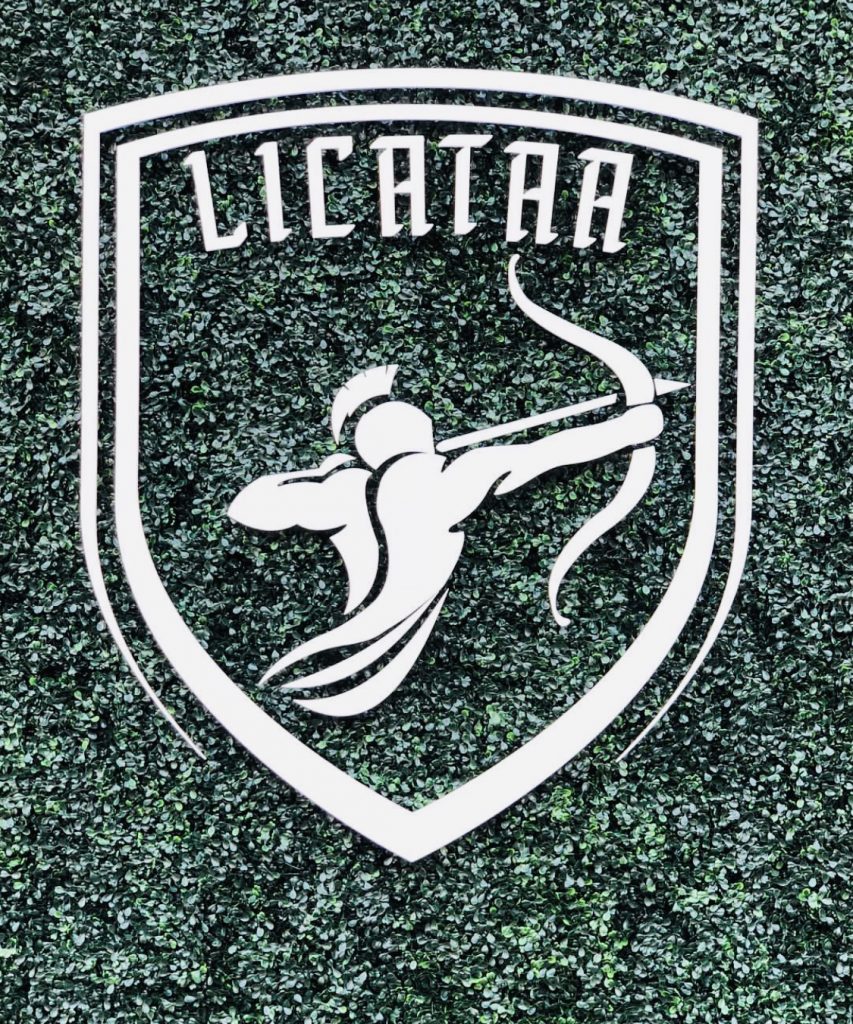 And his wine of choice was not the ubiquitous Moscato (that market has been all but dominated by Nicki Minaj, anyway), but rather, a sparkling wine called Lambrusco that, while well-known in Italy, is relatively unknown stateside.

Raekwon’s Licataa Lambrusco — which originated in the Emilia-Romagna region of the north of Italy, but named for the city of Licata in the south of Sicily — was inspired by Italian culture, according to Rashida Walter, CEO of Super Femina Entertainment, and Raekwon’s business partner & manager, who was actively involved in the wine’s launch. 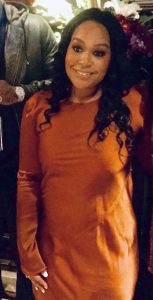 “We went to seek a vineyard and a manufacturer to make, and import, the wine,” she said. “But the name, the design, and the inspiration all came from the Italian lifestyle, as a whole.”

It was a sentiment echoed by Raekwon — born Corey Woods in Staten Island, NY — at the Licataa launch at Esther & Carol’s restaurant in New York City. “I knew that I was destined for something bigger than what it was. I just ain’t know when it was coming. I carried with me that same mentality as I grew into a man. A man who later became an artist, a hustler, an icon and lastly, but not least, a Hip Hop legend. As my career continues to evolve becoming involved in the world of wine, this was something I felt was a perfect fit,” he said to the crowd.

Guests at the event were treated to a five-course meal and unlimited cocktails made of the Lambrusco — the Red Velvet Guillotine combined the Lambrusco with cognac, Curacao, and Creme de Cacao; while the Peony combined the Lambrusco with rum, pineapple juice, and lime juice — and that gave the attendees a feeling of exclusivity and luxury. Whereas most rappers only spit a few bars about the high life, Raekwon and his inimitable team brought it in spades at the New York City launch.

But the Only Built for Cuban Linx rapper-turned-entrepreneur says that he doesn’t want his target audience to feel as though his wine is out of reach. “What I choose to deliver here is an affordable luxury,” he said to us, exclusively, at the event. “Wine gives people a different feeling that ‘the liquor.’ It’s got a grown vibe. But I don’t believe you need to go into debt just to get a bottle of wine — I still want to reach those people who were with me from the jump — but I still want people to get an authentic experience of the high life.”

And it’s not just the attendees that got behind this ‘authentic experience.’

“The wine community is elated,” Walter said. “because we’ve taken the correct approach. Raekwon sat down with a sommelier to be critiqued and guided.”

It’s this willingness to learn, and to provide authenticity, that’s a constant theme in Raekwon’s career, as he’s always been known as a rapper who constantly re-invents himself to adapt to the changing game of Hip Hop. He charmed and delighted both the music community, and the food & wine community, that were in attendance this evening, and presented himself with a grace that is woefully absent in the modern Hip Hop landscape.

But that’s just simply, and authentically, who he is. “As a kid, I always carried myself with a sense of prestige despite my grim circumstances,” he said.

Licataa Wine has officially launched in New York City, and will launch in other markets — including Los Angeles, Atlanta, Miami, and Las Vegas — early next year. For more information about Licataa Wine, click here. 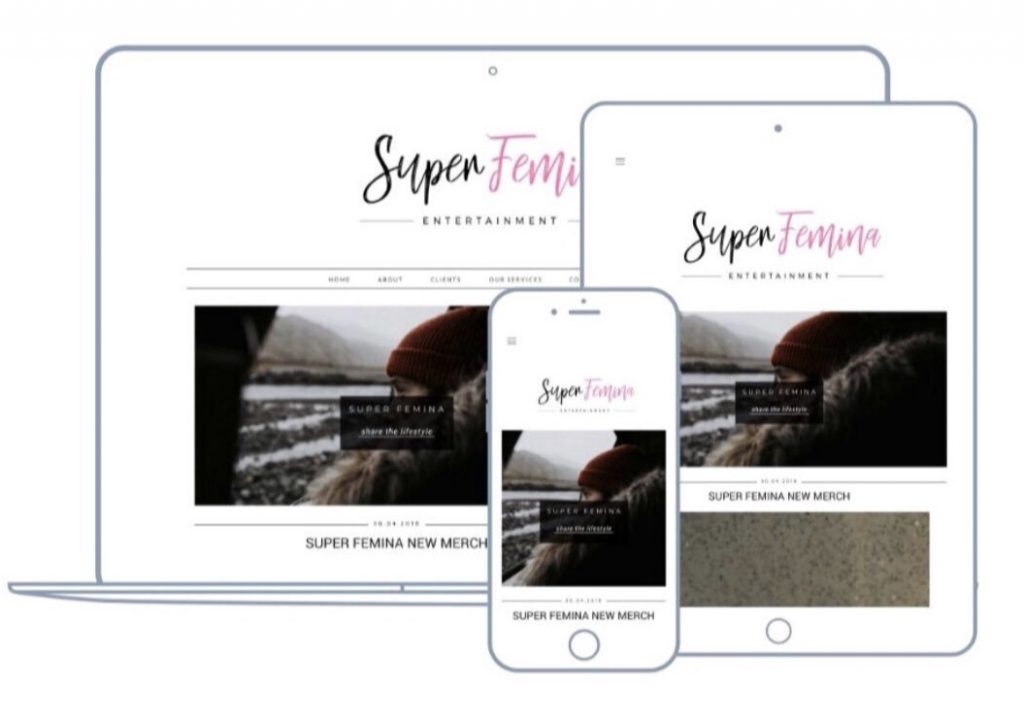 2 responses to “Licataa Wine Is “An Affordable Luxury””